Pepe Escobar notes as early as 2012 that the chief reason behind the destabilization of Syria was to cockblock a proposed gas pipeline that would run from Iran through Iraq and Syria. and mobile bands of Salafist mercenaries, fresh from *destroying Libya* appeared on the scene. and although the initial state actors were Turkey and Qatar (who had an *alternate* petrol route in mind ..), other interests swooped in, notably the str8 outta central casting “Islamic State” .. which - surprise - set up shop along the proposed pipeline route : Eastern Syria and Northern Iraq. and because they were nasty jihadis of the Salafist/Wahhabi/Takfiri sort, they drew the attention of Shi’a militias - some sponsored by Iran - who defeated them in the field. was this Iran’s unpardonable crime? it is MYSTERY ..
Grace Ella Hammond 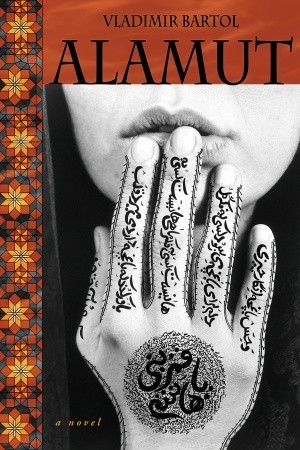